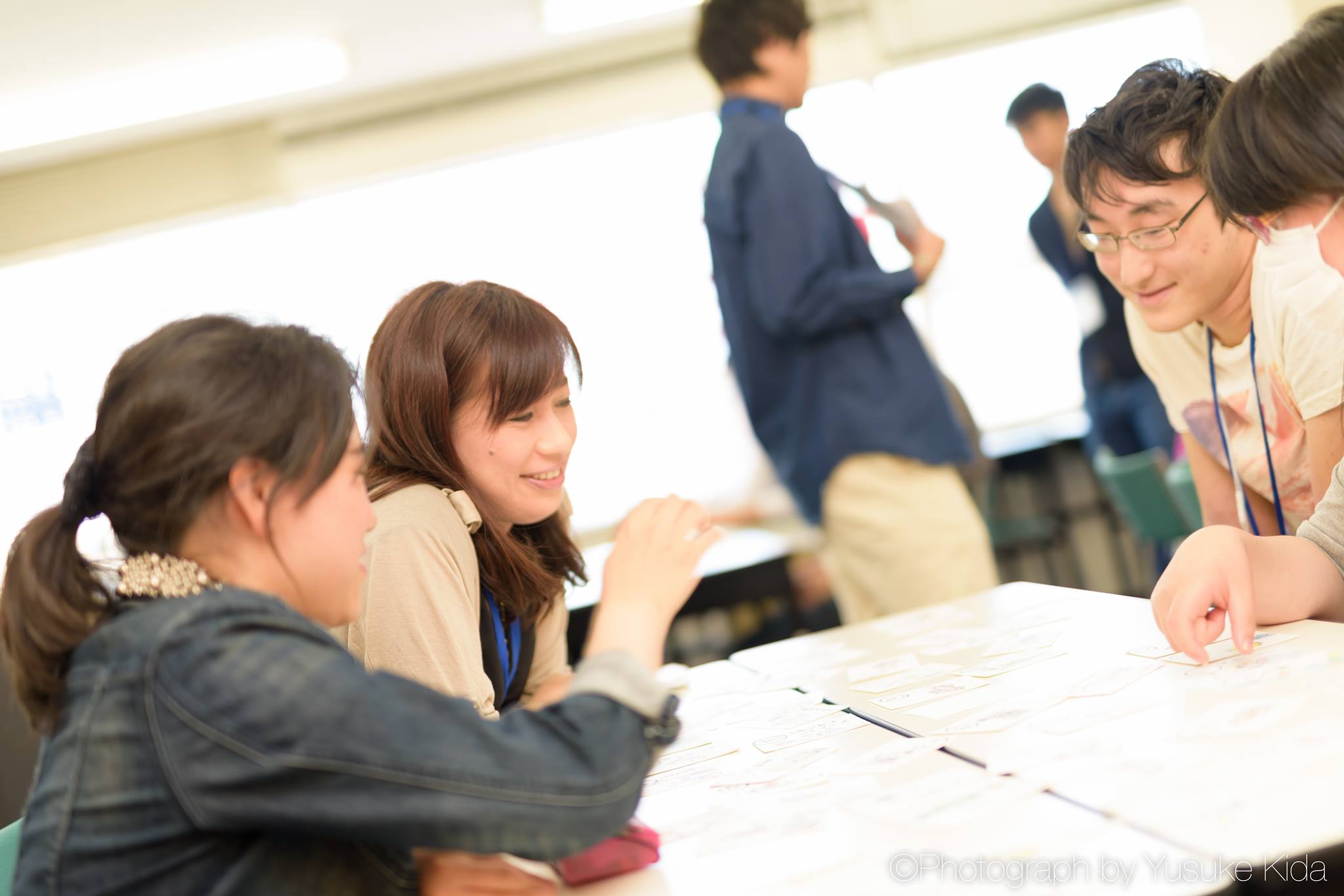 Giving opportunities for students to experience success and build human relationship
We are Dream times Possibility(DxP), a certified non-profit organization based in Osaka in Japan.  We strive to provide high school students who are unable to feel hopeful about their future with opportunities to experience success, and to communicate and bond with people.
Due to the positive results of the 3,000 children we have worked with, I truly believe that this work is vital for children who don't hold any hopes for their future. I deeply appreciate your support! 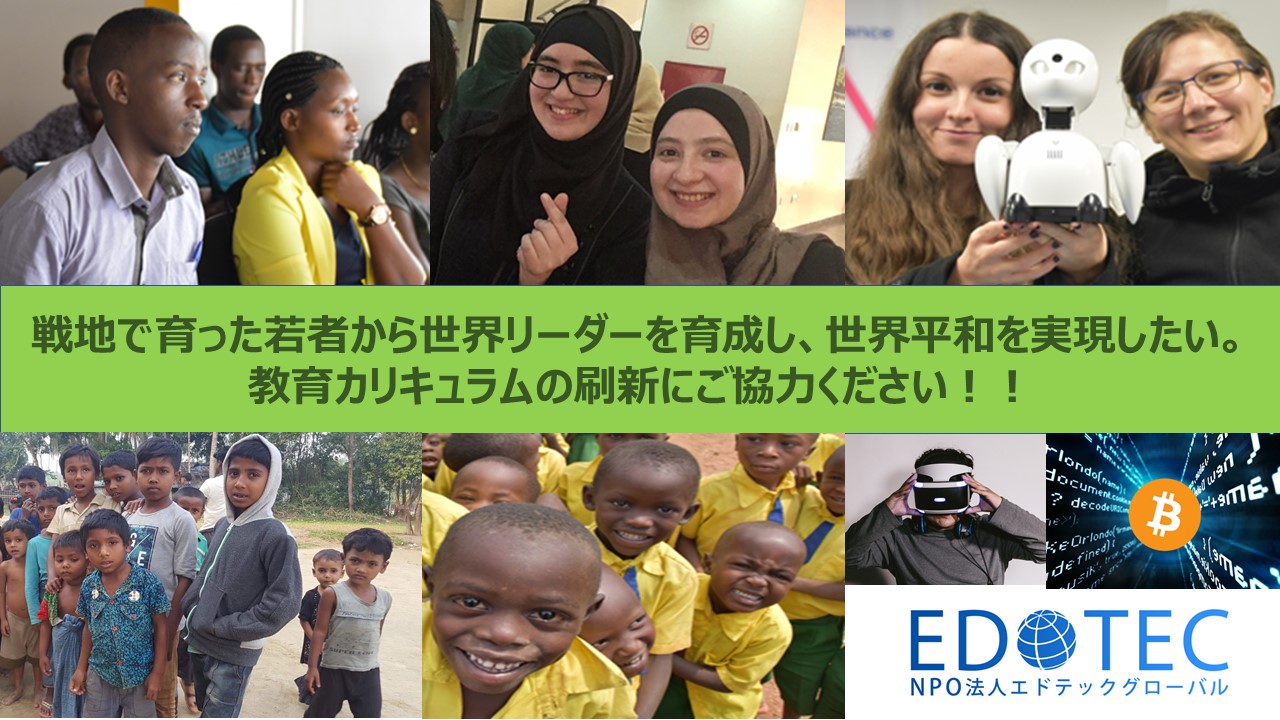 We would like to realize world peace by providing peace education curriculum to young people in former battlefields.
We are operating free schools for realizing peace in Jordan (subject to Syrian refugees), Rwanda, Bosnia and Herzegovina, and Bangladesh (Subject to Rohingya, it will be launched near future). This time, we decided to renovate the leadership curriculum to boost local motivated youth. We appreciate supports from Japan!
In the activities of Edtech Global, I cooperated with Jordan (people with refugees in Syria) and Rwanda. A total of 8 BTC donations gathered from all over the world. I asked from the person who served as a lecturer of the project, but I asked the students pitch on the last day of the class and made a pitch with the title "What kind of project do you do with this technology?" I asked them, "My acquaintance is buying and selling organs, I'd like to think that I can not prevent it from blocking with block chains." "Thanks to those who contributed, I have received various opinion such as ICO etc. If we have the opportunity to fund them ourselves, education of the next generation will self-sustain as ourselves. " I am also indirect, but by preparing a platform called KIZUNA, I am honored that you got donations from around the world and helped with education. I think that we can broaden the range of activities to Bosnia, Bangladesh etc, so we are eager to support you this time as well. 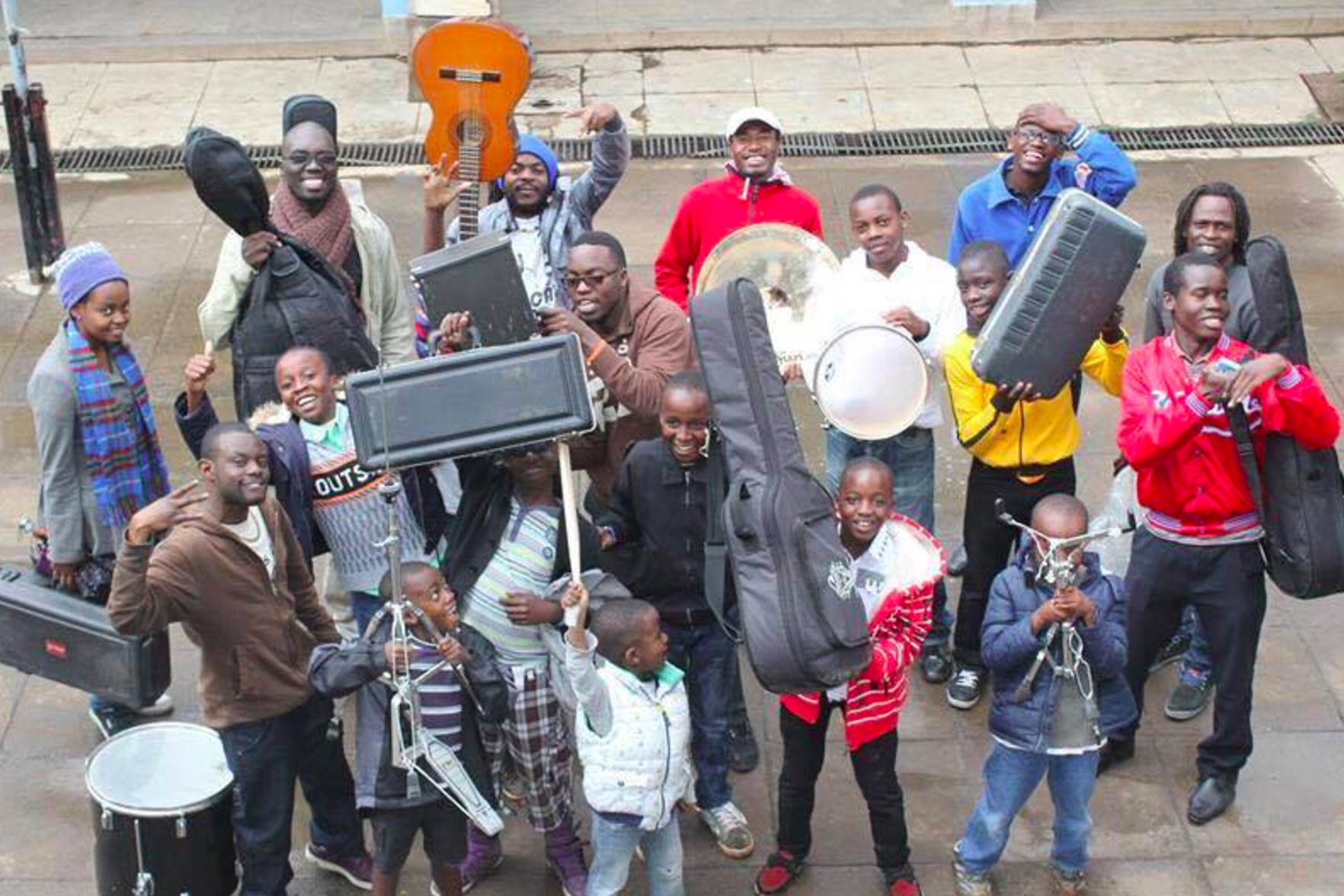 Music Instruments for underserved Kenyan children and Youth
Global Youth Groove is a Boston-based nonprofit whose mission is to transform the lives of underprivileged children in Kenya, by giving them the opportunity to learn and develop their music abilities. We achieve our goals by collecting used instruments that we bring to donate to our centers and other institution that advance music education in Kenya.
The goal of these activities is to teach children to give joy through music and help them act independently. 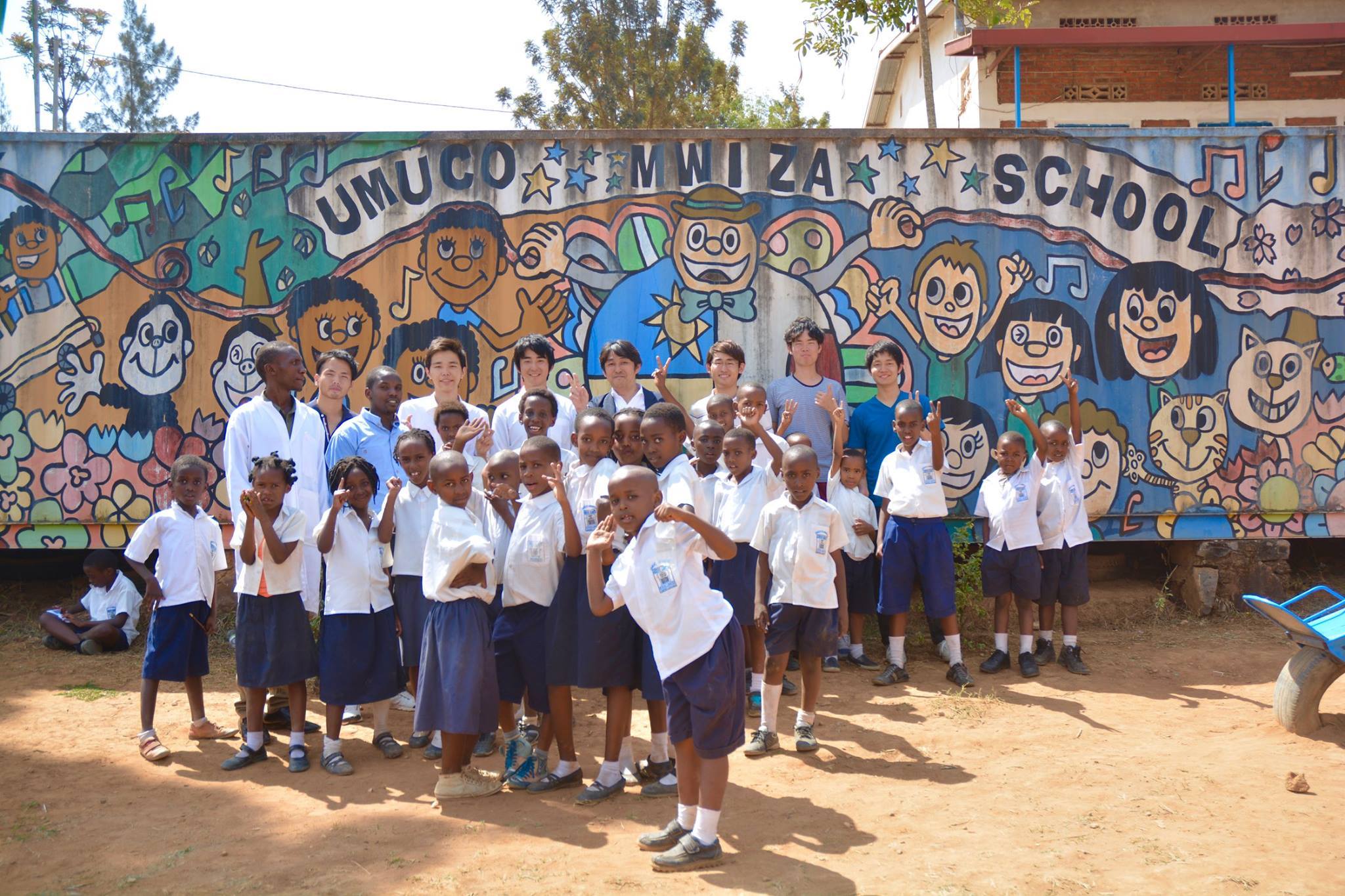 Eradicate war – our utmost desire. A school has started to make global leaders out of young people who have experienced wra.
Hello! Who would desire for peace more than those who have suffer war? Their hope for peaceful society without war is unrivaled. However, their environment lacks what they need to achieve their dream. We have established a cutting-edge IT and leadership school to support them.
It is a wonderful project that foresees the cultivation of leaders. 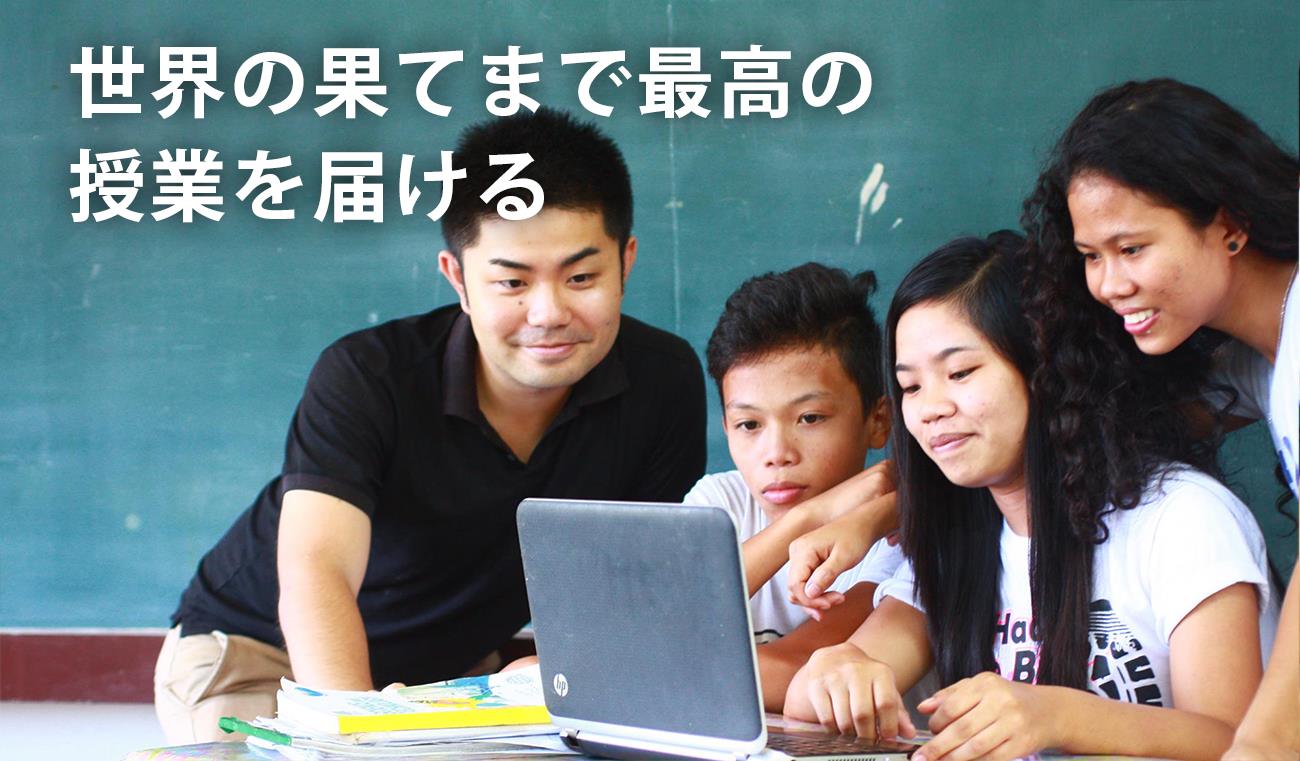 KIZUNA is a platform that lets you make donations via Bitcoin. This project sprung from the desire to maximize, even by the smallest amount, the money delivered to a recipient. That is, to make the most of the feeling that one person has for another. KIZUNA charges no handling fees whatsoever. It delivers the full value of the intended donation directly to the recipient.

With Bitcoin, there are no central banks or borders. Even in this sort of environment, Bitcoin is characterized by the ability for people to deal with other directly, as individuals, sending money with only minimal handling fees. By making use of these characteristics, we can make direct money transfers to organizations that need help all over the world. I have created a platform to do just this.

The outlook that Bitcoin makes possible connects you directly to the rest of the world, so the person helping you could be halfway around the globe. I think this will become a way of telling the world that we are partners, looking to remake the world together, directly connected, forging new bonds hand in hand.

This project raised 1.71 million yen through a crowdfunding campaign at the start of 2016, before the surge in excitement around the virtual currency industry. Many people have expressed their kind support, including the founding members, sponsors, and backers.

Nowadays, those who want to change the world are taking this sort of action. In earnest, I want to use my life to keep smiles on the faces of children. Now, whether to change the world or do nothing, I feel that the baton has been passed down to me, and I don't intend to drop it. All of you, join together with me to make new connections in the world.